The Expansion of Telemedicine Services

Healthcare providers have been urgently transitioning medical services to telemedicine in a push to expand social distancing in facilities by reducing the number of on-site patients and staff. It’s not just about keeping patients at home by way of virtual conferencing, but also about sending physicians and staff home to conduct more of their work off-site. 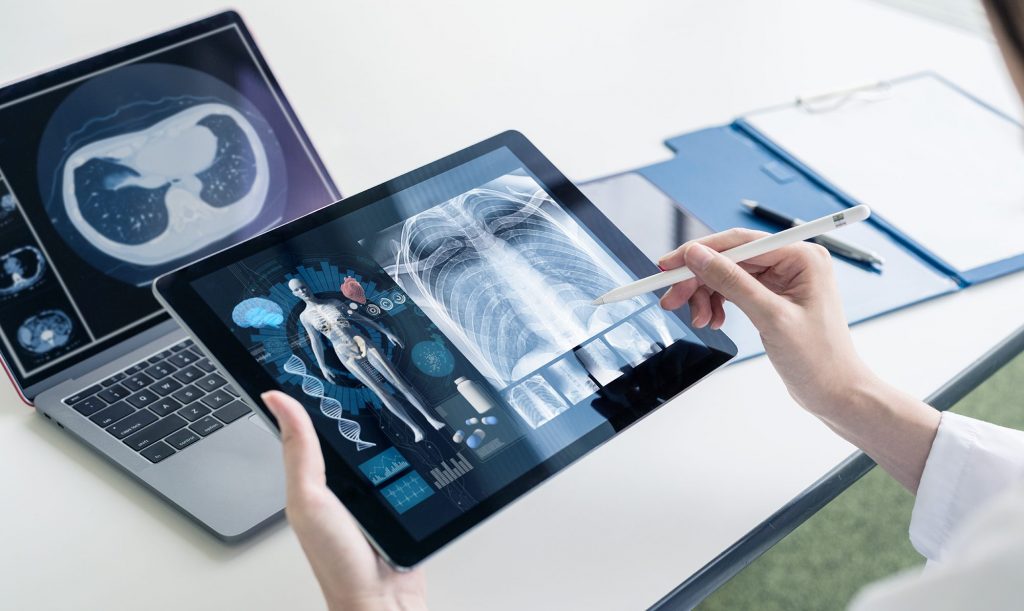 The Expansion of Reimbursement for Telemedicine Services

The expansion of reimbursed telemedicine services is part of the public health emergency for COVID-19, meaning the services will be reimbursed for the duration of the emergency, which has just been renewed another 90 days and now will extend into the New Year. CMS has not detailed which reimbursements will remain after the public health emergency has ended, but CMS Administrator Seema Verma has stated in recent interviews

that all telemedicine services will be reviewed for continuation.

CMS has pushed the acceleration of virtual healthcare adoption by supporting legislation to remove barriers to reimbursement across several government payer programs, including Medicare, Medicaid, and the Children’s Health Insurance program. In fact, bipartisan support for legislation like the TIKES Act

(Telehealth Improvement for Kids’ Essential Services) may be one of the few areas where politicians are crossing the aisle during a contentious presidential election.

Support for telemedicine had been growing long before the pandemic began. Case studies across many different healthcare systems, practice areas, and populations have showed practical gains in healthcare access, cost reductions, and improvements in health outcomes. The pandemic substantially accelerated adoption, in large part due to both patient and provider preference to transition to contactless care whenever practical.

The growth of telemedicine is delivering real-world improvements in healthcare access and effectiveness for patients and providers. But there are many challenges in launching a successful program, which requires careful planning to integrate with existing IT systems and healthcare processes.

RTI has a long track record with both the technology that enables telemedicine, and with the unique challenges that face healthcare providers, from system interoperability to managing regulatory compliance. Our engineers are trained to focus on advanced planning to maximize existing resources, reduce the complexity of network systems, and ensure security and regulatory compliance.

If you’d like to learn more about how RTI can help you launch a successful telemedicine program, contact one of our experts today!

Our solutions can help you achieve your goals. 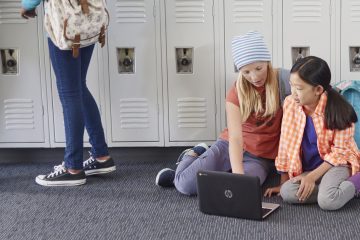 Is Your School Network Ready to Support New Programs & Initiatives?

Increasing Demands on Your Network Technology and educational needs are constantly changing. New applications, initiatives, and security challenges can increase demands on your school’s entire network. Plus, exciting new advancements and challenges, like 1:1 solutions Read more… 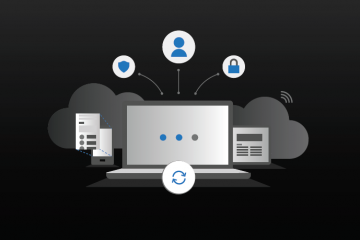 The Benefits of Windows 10 Autopilot

What Is Windows Autopilot? Windows Autopilot is a set of technologies used to set up and pre-configure new devices, getting them ready for productive use. This solution can also be used to reset, repurpose, and Read more…

Why 2021 Will See the Return of the Desktop

The Return of the Desktop Working from home during the pandemic has been one of the most significant shared experiences among millions of workers around the world over the past year. While everyone looks forward Read more…